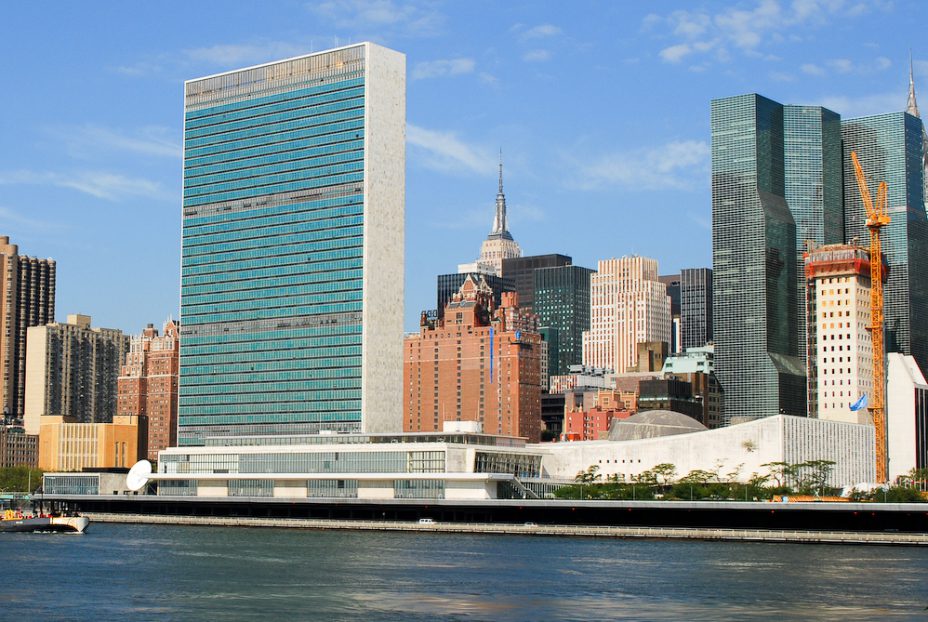 Russia and China have started making the case at the United Nations against Washington’s claim that it can trigger a return of all sanctions on Iran at the Security Council, with Moscow invoking a 50-year-old international legal opinion to argue against the move.

Russian Foreign Minister Sergey Lavrov and the Chinese government’s top diplomat, Wang Yi, both wrote to the 15-member council and U.N. chief Antonio Guterres as the United States threatens to spark a so-called sanctions snapback under the Iran nuclear deal, even though Washington quit the accord in 2018.

Washington has threatened to trigger a return of U.N. sanctions on Iran if the Security Council does not extend an arms embargo due to expire in October under Tehran’s deal with world powers to prevent it from developing nuclear weapons.

U.S. Ambassador to the U.N. Kelly Craft said last week that a draft resolution on the embargo would be circulated soon.

Council veto-powers Russia and China have already signaled they are against reimposing an arms embargo on Iran. If they block the U.S.-drafted resolution, then Washington will have to follow through on its sanctions snapback threat.

The 2015 Iran nuclear deal, enshrined in a U.N. resolution, allows for return of sanctions on Iran, including the arms embargo, if Iran violates the deal. U.S. President Donald Trump quit the deal in 2018, branding the accord from Barack Obama’s presidency as “the worst deal ever.”

Lavrov cited a 1971 International Court of Justice opinion, which found that a fundamental principle governing international relationships was that “a party which disowns or does not fulfill its own obligations cannot be recognized as retaining the rights which it claims to derive from the relationship.”

Iran has breached parts of the nuclear deal in response to the U.S. withdrawal and Washington’s reimposition of sanctions.

The United States argues it can still trigger the sanctions snapback because the 2015 U.N. resolution still names it as a participant. Diplomats say Washington would likely face a tough, messy battle.