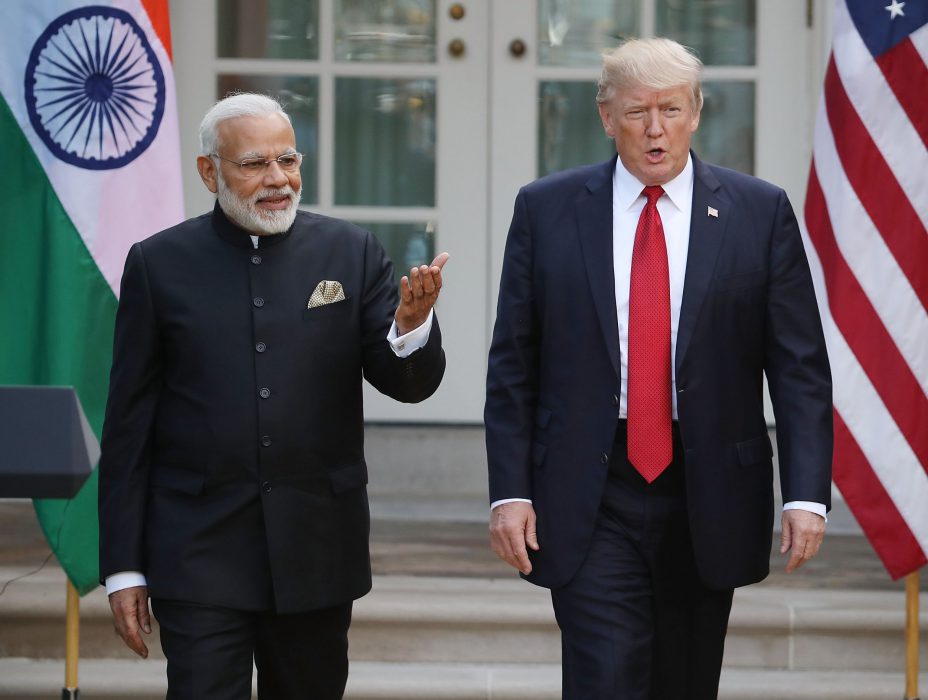 In a telephone call, Modi told Trump New Delhi would be happy to work with the United States and other countries to ensure the success of the next G7 summit, the ministry said in a statement.

Trump said on Saturday he was postponing until September the summit that had been scheduled for late June at Camp David, the U.S. president’s country retreat, and that he wanted to invite Australia, Russia, South Korea and India to the meeting.

Trump conveyed his desire to expand participation beyond the members of the group of the world’s most advanced economies.

“In this context, he extended an invitation to Prime Minister Modi to attend the next G7 Summit to be held in USA,” the ministry said.

The leaders exchanged views on the COVID-19 situation in the two countries, the India-China standoff at the border, and the need for reforms in the World Health Organization, it added.

A White House statement said Trump and Modi discussed the G7 meeting, the response to the coronavirus pandemic and regional security issues.

Trump told Modi the United States would ship the first tranche of 100 donated ventilators to India next week, the White House said.

U.S. Secretary of State Mike Pompeo and a senior congressional leader have reprimanded China for bullying behaviour towards India during a military standoff on their disputed border.

During the call, Trump recalled his visit to India in February. Modi said the historic visit had added new dynamism to the bilateral relationship.