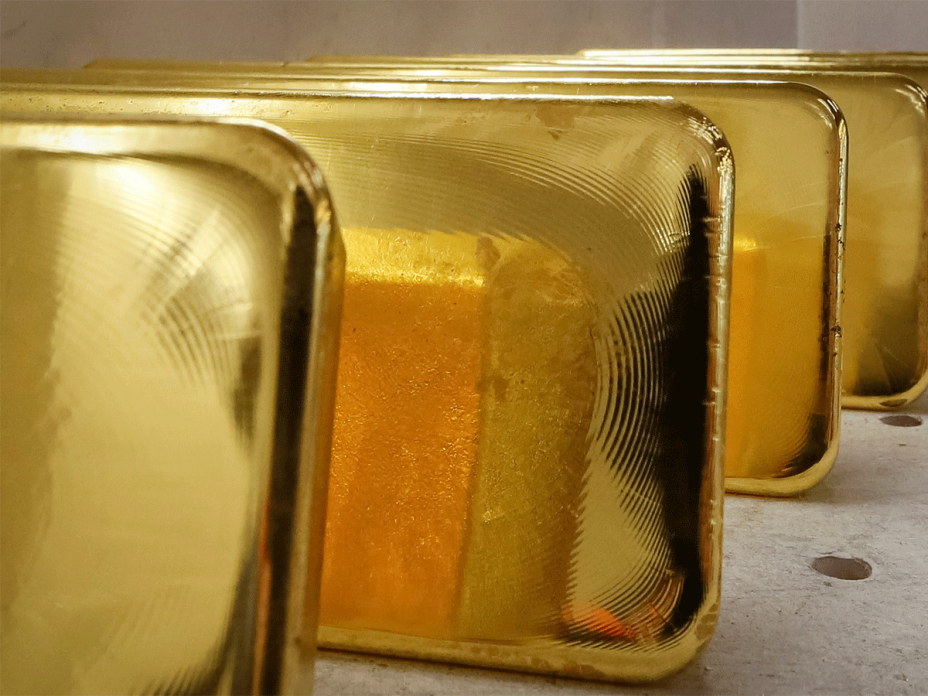 India’s gold imports plunged 99.9% year-on-year in April to their lowest in nearly three decades as air travel was banned and jewellery shops were closed amid a nationwide lockdown to curb the spread of coronavirus, a government source said.

The world’s second biggest consumer of the precious metal imported around 50 kilograms of gold in April, down from 110.18 tonnes a year ago, the source said on Monday, who is not authorised to speak to the media.