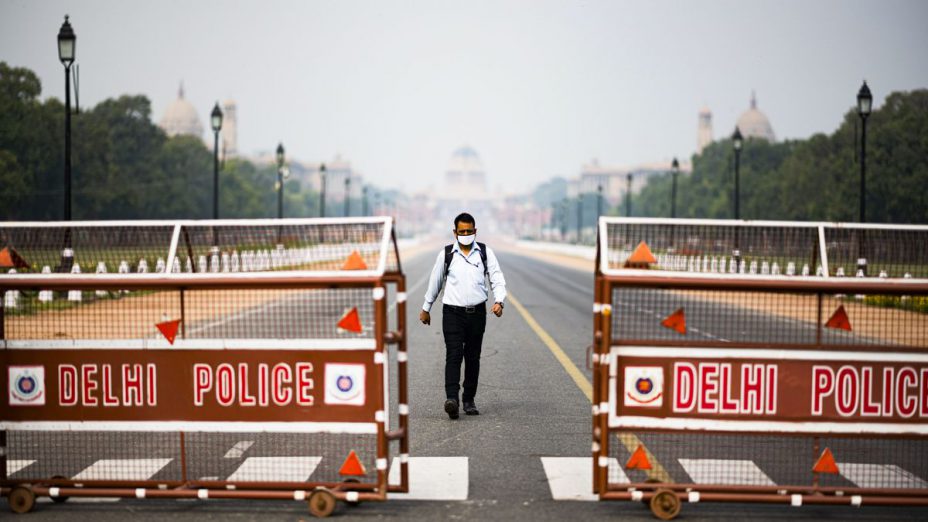 South Asia’s coronavirus infections have crossed 37,000, with more than half in India, official data showed on Thursday, complicating the task of governments looking to scale back lockdowns that have destroyed the livelihoods of millions.

Authorities in India sought this week to ease a stringent 40-day lockdown of the population of 1.3 billion by allowing farm and industrial activity in the least-affected rural areas.

But more than 1,400 new cases reported on Wednesday, for one of India’s biggest single-day jumps in recent weeks, carried its tally to 21,392 infections.

“We have to remain focused in this fight, the effort is to stop the spread at any cost,” said Satyendra Jain, the health minister of Delhi, one of India’s top three virus hotspots.

“If we want end the lockdown, we have to bring down the number of red zones.”

In neighbouring Pakistan, which has roughly half as many cases as India, Prime Minister Imran Khan tested negative for the virus, the information and broadcasting minister said.

Khan was tested after a meeting last week with the head of one of the country’s biggest charity organisations, who later proved to have the virus.

But concern is growing over Pakistan’s move, in response to appeals from religious groups, to allow mosque gatherings during the Muslim holy month of Ramadan, despite experts’ warnings that they could fuel uncontrollable spread of the virus.