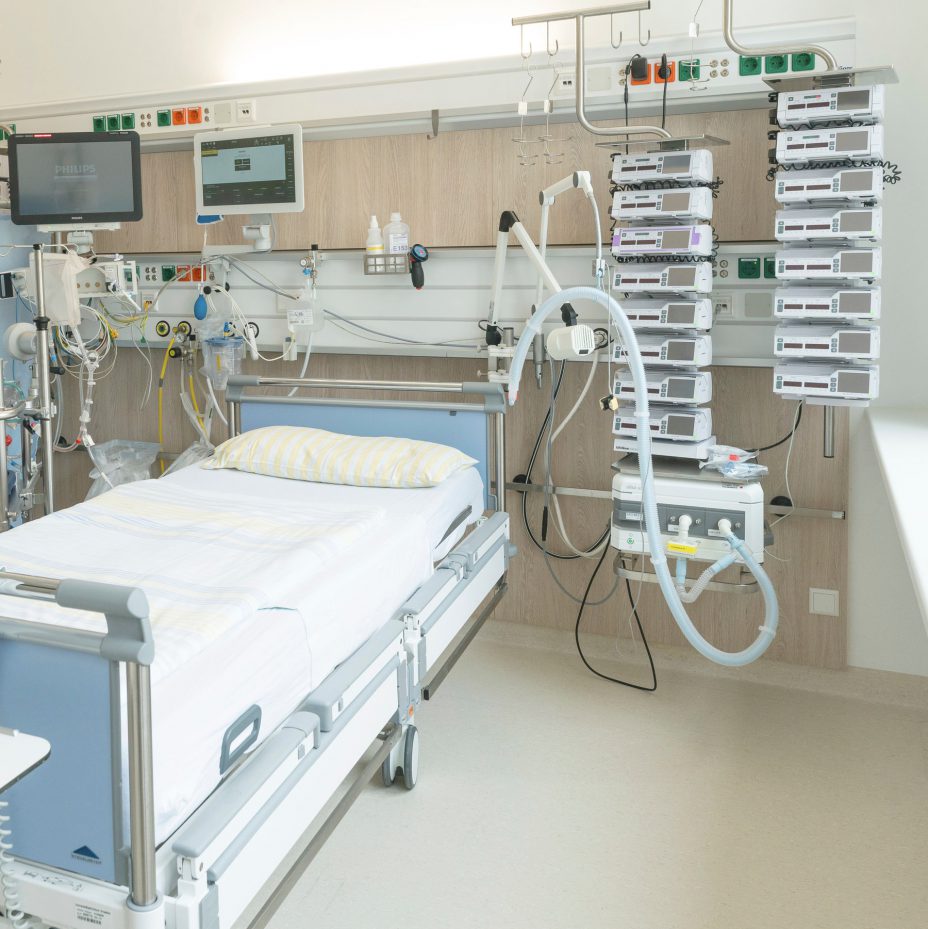 Indian medical device makers, racing to churn out ventilators as domestic COVID-19 cases spike, have been beset by supply bottlenecks, cost overruns and labour shortages that are delaying their efforts to produce an affordable device.

Ventilators help patients breathe and are seen as critical given severe COVID-19 can lead to pneumonia and lung damage. Experts warn India may run out of devices as it has fewer than 50,000 and may need 20 times that in a peak infection scenario.

Companies, including Bengaluru-based Dynamatic, startup Nocca Robotics and New Delhi’s AgVa Healthcare, are rushing to fill the expected supply gap with stripped-down ventilators, priced between $33 and $7,000.

But with many countries boosting output and India forced into a lockdown, components and labour are in short supply, leading to production delays of up to two weeks.

Nocca has been set back by two weeks and now aims to make 30,000 ventilators by mid-May, as it struggles to import high-capacity pumps and flow sensors that help regulate air in ventilators, Bandyopadhyay added.

“These materials are so rare now in the international market that there has been a 50%-75% increase in prices in the last one month,” he said. This has doubled the estimated price of Nocca’s devices to 150,000 rupees ($1,950).

Nocca is in talks with several large manufacturers to start production once its prototypes clear tests by early May.

Most Indian medical device executives said they were making ventilators for domestic use. Bandyopadhyay said exports would depend on government curbs and economic viability.