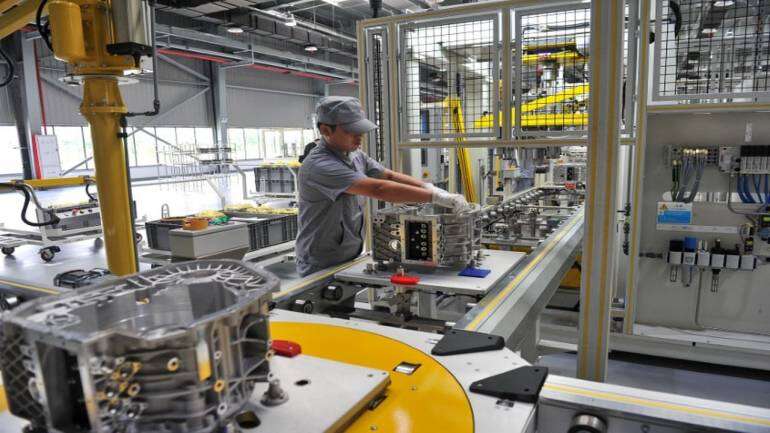 Companies are reportedly considering moving at least part of their supply chains to India in a bid to reduce dependence on China after the coronavirus pandemic.

Manufacturers—global and domestic—are in talks with Indian companies to scale up operations for automobile components and electronic products from India, executives told the Livemint.

This comes after many corporations suffered widespread disruptions due to the stringent lockdown enforced in China’s auto sector hub Hubei province, of which Wuhan—which was the epicentre of the COVID-19 outbreak, is the capital.

Companies with operations in China want to de-risk their supply chains and have approached Hero Motors, company CMD Pankaj Munjal told the paper. “Some of them will migrate to India, Vietnam and others. I believe, that will be a growth opportunity and we will see a migratory growth in the supply chain,” Munjal added.

Indian vehicle makers also reportedly plan to localise the manufacturing of auto parts or source from another foreign partner over the next few months.

Japan has earmarked $2.2 billion to enable its companies to shift production from China; while India—which exports $9 billion worth of electronic products and has a domestic market of $120 billion—has announced a Rs 40,000 crore production-linked incentive scheme for the sector.

“There is a clear negative sentiment against China, especially in the US, Japan and South Korea. If we play our cards right, we could double our exports (of electronic products) in three years’ time,” Amrit Manwani, president of Electronic Industries Association of India told Mint.

Manwani named US-based Johnson & Johnson, Amphenol and Teledyne among those who have expressed interest for medical electronic products and equipment.