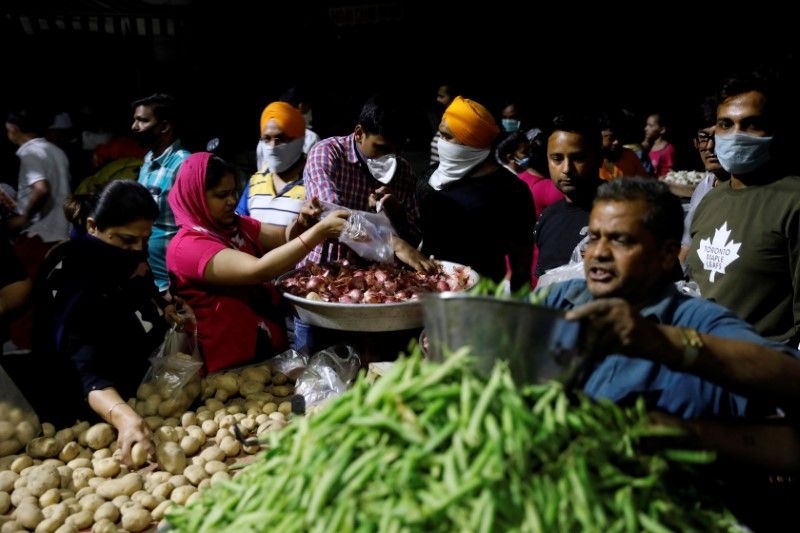 India is likely to agree an economic stimulus package of more than 1.5 trillion rupees ($19.6 billion) to fight a downturn in the country that is currently locked down to stem the spread of coronavirus, two sources familiar with the matter told Reuters.

The Indian government has not yet finalised the package and discussions are ongoing between Prime Minister Narendra Modi’s office, the finance ministry, and Reserve Bank of India (RBI), said both the sources, who asked not to be named as the matter was still under discussion.

One of the sources, a senior government official, said the stimulus plan could be as large as 2.3 trillion rupees, but final numbers were still in discussion.

The package, which could be announced by the end of the week, will be used to put money directly into the accounts of more than 100 million poor and to support businesses hit the hardest by the lockdown, the sources said.

India woke up on Wednesday to a sweeping lockdown of its 1.3 billion people, one of the world’s most ambitious efforts to fight the coronavirus. India has identified 562 confirmed cases of the disease, which has so far killed nine people in the South Asian nation.

Modi announced the three-week shutdown in a late evening speech on Tuesday.

The government will also increase its borrowing plan for the fiscal year 2020/21, which starts from April 1, from the current planned gross borrowing of 7.8 trillion rupees, both sources said.

“The RBI will have to buy bonds like other central banks in the world,” the first official said.

The second official added the government could also use the central bank’s ways-and-means facility – an overdraft facility the RBI offers to the state – if it faces a cash crunch.

The Finance Ministry declined to comment on the plan and the RBI did not immediately respond to an e-mail requesting comment.

On Tuesday, Finance Minister Nirmala Sitharaman said the government will soon announce a package to address the coronavirus impact on the economy, while relaxing timelines for filing taxes and raising default thresholds for invoking bankruptcy proceedings.