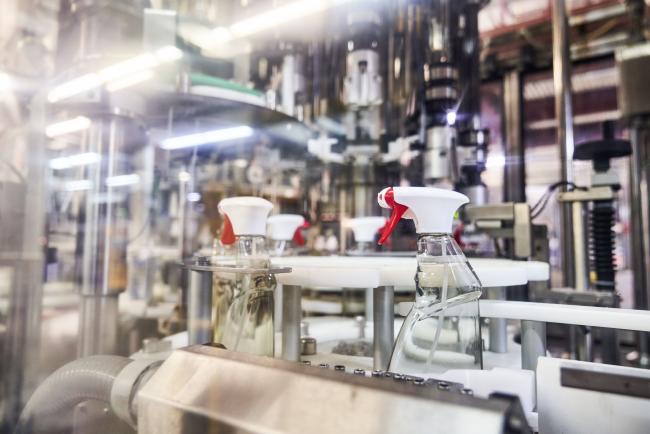 The economic impact of the growing coronavirus outbreak is shifting from service-driven industries like hotels and restaurants to the manufacturing sector on both sides of the Atlantic, leading to a synchronized shutdown of heavy industry that historians and industry experts say is unlike any seen since the 1940s.

Automakers in the U.S. and Europe are idling plants in response to the crisis, echoing the industrial shutdown in China that reverberated through global supply chains earlier this year and adding to the case that a global recession may already be under way.

It also may justify President Donald Trump’s declaration Wednesday that he has become a “wartime president” leading the fight against an “invisible enemy” in the virus.

Among Trump’s moves was his authorization of powers under the Defense Production Act, which was established at the time of the Korean War to allow the government to direct industrial capacity. Larry Kudlow, his top economic adviser, later told Fox News that the administration was already in discussions with General Motors Co . and other automakers to start producing ventilators vital to treating people affected by the virus.

Such a move to retool and shift production dramatically would echo the industrial transformation seen in the 1940s as factories moved from producing consumer goods like cars to turning out tanks and guns for the war effort on both sides of the Atlantic.

But since then, experts couldn’t recall a similar synchronized shutdown in such a huge portion of the global auto industry. The closures in Europe and the U.S. announced this week follow hits the industry has taken in other big producing nations like China, Japan and South Korea.

The damage to the auto sector this time will depend on how long the shutdowns last. But the auto sector around the world, Dziczek says, is in far better shape than it was in 2008 — when the global financial crisis led to government bailouts and a grinding crisis that saw mass layoffs and the permanent closure of many plants.