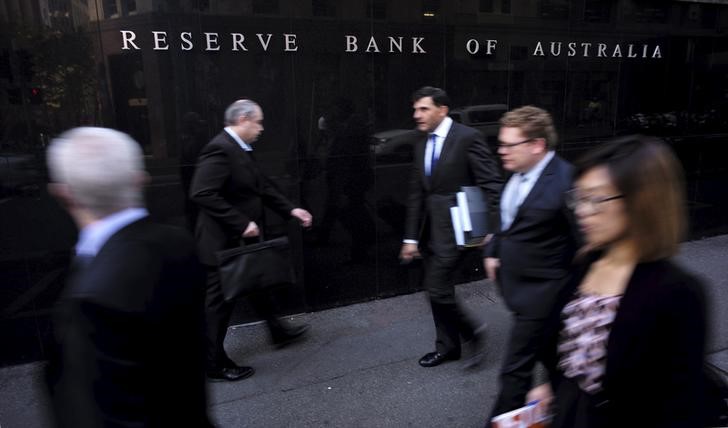 Australia’s central bank cut its benchmark interest rate and said it was ready to do so again as it became “increasingly clear” the coronavirus would cause major disruption to economic activity worldwide, according to minutes of its March 3 meeting.

The board reduced the cash rate to 0.5% “to provide additional support” to employment and the economy, the Reserve Bank said in the minutes released Tuesday in Sydney. Members also agreed on “the importance of monitoring the rapidly changing developments closely in subsequent weeks and maintaining contact to assess the implications” of the outbreak for the economy.

The central bank is due to announce further policy steps Thursday, when it is expected to cut rates again to 0.25%, the effective lower bound, opening the door to unorthodox measures. On Monday, it said it would boost liquidity and stood ready to buy government bonds to help ease stresses in funding markets.

The Australian dollar was little changed after the release and was trading at 61.40 U.S. cents at 12:35 p.m. Australian government bonds held losses, with the 10-year yield up 12 basis points to 1.03%.

The RBA said the outbreaks beyond China and intensified efforts to contain its spread “raised the prospect of a broader and more extended disruption to the global economy.”

Central banks from Stockholm to Tokyo have increased monetary policy support to assist economic activity as the global economy hurtles toward its first recession since 2009. New Zealand cut its benchmark rate by 75 basis points Monday and its government announced a fiscal stimulus program today of around 4% of GDP.

Australia’s government is considering additional stimulus to follow up last week’s A$17.6 billion package that together with the RBA’s moves has fiscal and monetary policy moving in concert. State governments have also announced stimulus packages.