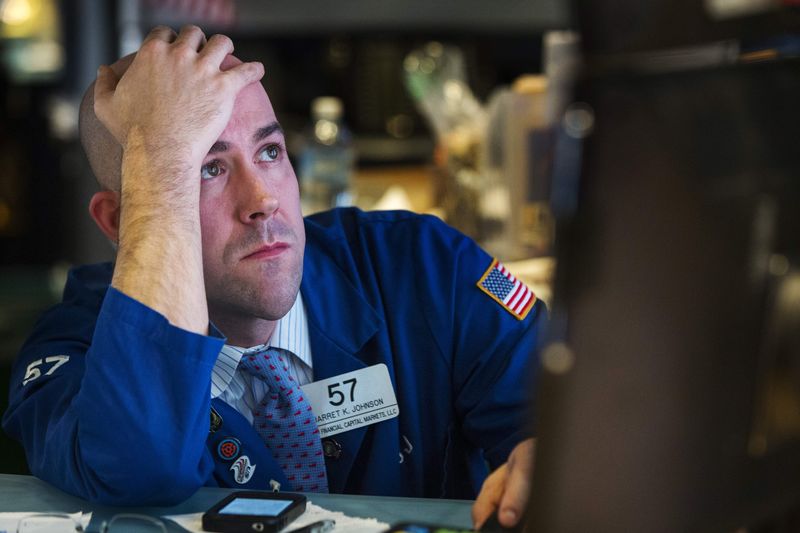 The wait for a coordinated U.S. package of policy measures to offset the impact of the Covid-19 outbreak goes on, although House Speaker Nancy Pelosi told reporters that a deal was “near”.  Europe enacted more emergency measures as the virus continued its spread, while accurate U.S. data remain elusive due to delays in widespread testing and the lack of comprehensive data on test results. The Treasury bond market stabilized after the Federal Reserve’s announcement of a $1.5 trillion liquidity injection.

House Speaker Nancy Pelosi said an agreement with the Trump administration is near over policy measures to address the economic impact of the coronavirus.

President Trump had pushed back against the House Democrats’ proposals on Wednesday and Thursday because, he argued, they contained too many “goodies” from an “ideological wishlist” that had little to do with the crisis at hand.

2. Virus spreads in Europe; still hard to track in U.S.

Europe enacted more emergency measures, with France becoming the latest to announce the closure of all schools nationwide. The German state of Bavaria did likewise, but Germany’s response remains fragmented, due to the fact that state governments rather than the federal government have the power over many decisions.

The actual spread of the virus in the U.S. still remains frustratingly difficult to track, due to shortcomings in nationwide testing and diagnostics procedures. A top health official in Ohio estimated on Thursday that more than 100,000 people in the state have coronavirus, a number that underscores the limited testing so far.

3. Stocks set to bounce at opening

U.S. stock markets are set to open sharply higher at the open on hopes that the combined monetary and fiscal measures in the U.S. will put a floor under the market.

While this week’s economic indicators have largely passed by unnoticed, the Michigan Consumer Sentiment index due at 10 AM may be one of the first indicators to show the evolving impact of the virus on the economy.

The U.S. Treasury market unfroze a bit after the Federal Reserve moved to restore liquidity in the world’s largest and deepest capital market, which provides an essential reference point for the price of risk-free credit.

The Fed announced on Thursday open market operations to buy $1.5 trillion of short-term government paper. It also said that, from Friday, it will start to redistribute $60 billion of planned bill purchases across the rest of the government yield curve – a measure that analysts said paved the way for the resumption of full-blown quantitative easing, possibly as early as the Fed’s policy meeting next week.

Central banks around the world continued to act to support their respective financial systems. The People’s Bank of China said it will cut the reserve requirement ratio for selected banks, a move that will release an estimated 550 billion yuan ($79 billion) in funding while the Reserve Bank of Australia injected A$8.8 billion in liquidity into the local repo market.

The central bank of Norway cut its key rate by 50 basis points, amid other measures, while the Swedish Riksbank said it would extend up to 500 billion kronor ($51 billion) in new loans to the country’s banks.