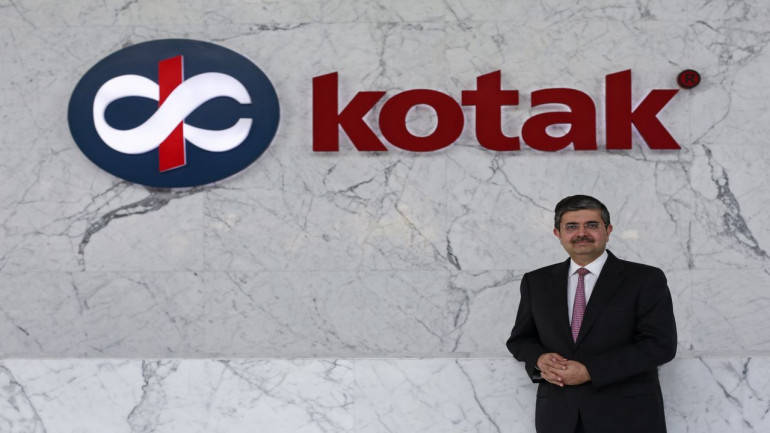 Billionaire Uday Kotak-led Kotak Mahindra Bank is keen to play the white knight and rescue the fund-starved Chennai-based Lakshmi Vilas Bank (LVB) as part of a proposed transaction under the supervision of the Reserve Bank of India (RBI), multiple sources have told Moneycontrol.

“Kotak Mahindra Bank is a late entrant in the race for Lakshmi Vilas Bank and is evaluating the acquisition of a majority stake. It has joined other strategic and private equity suitors,” one of the sources said.

The bank submitted a proposal for Lakshmi Vilas Bank to the RBI, which has held discussions with other interested parties as well, another source said. “If the deal fructifies, it can further bolster Kotak Mahindra Bank’s presence in South India,” the source added.

Indiabulls Housing Finance and Lakshmi Vilas Bank announced their merger in April 2019 but the move was blocked by the RBI in October.

The PCA is meant to improve the performance of weak  banks and protect their day-to-day operations.

Lakshmi Vilas Bank operates in the retail, mid-market and corporate space. As of June 30, 2019, the operations were spread over 569 branches (including seven commercial banking branches and one satellite branch) and five extension counters, supervised by seven regional offices.

While the bank has a significant presence in Tamil Nadu, it is also present in 16 states and three union territories. It has 32 “B” category branches and 1,047 ATMs, according to its website.