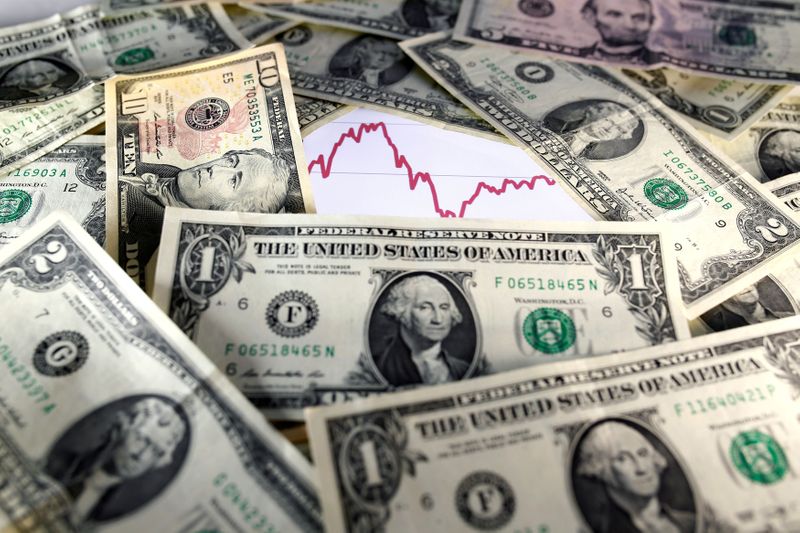 The return of risk aversion to the financial markets Tuesday has prompted more gains for the U.S. dollar, amid concerns about the extent of the damage caused by the coronavirus in China, but sterling is also showing signs of strength.

The Australian dollar also traded lower after the Reserve Bank of Australia reiterated that low interest rates will probably be required for an extended period, flagging concerns about the coronavirus.

The number of new Covid-19 cases fell to 1,886 on Monday from 2,048 the day before. However, the World Health Organization cautioned Tuesday that “every scenario is still on the table” in terms of the epidemic’s evolution.

Throw in tech giant Apple’s warning that it doesn’t expect to meet its revenue guidance for the March quarter; a senior Chinese official saying that the Covid-19 virus would have a “major” impact on February’s production and supply chains; and the likes of Capital Economics stating in a report that it is now all but certain that China’s economy will contract in quarter-on-quarter terms in the first quarter, and it’s no surprise the dollar, which is often seen as a safe haven, is in demand.

The U.K. pound is a less likely buying candidate, but it has moved sharply higher against the beleaguered euro.

This has resulted in the euro falling back its lowest level versus the pound since the December election and since just after the Brexit vote back in 2016.