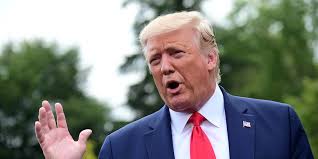 The U.S. Senate impeachment trial of Donald Trump enters a new phase on Friday as senators deliberate and aim to vote on whether witnesses and new evidence should be sought before voting on acquittal or conviction of the Republican president.

Late on Thursday, senators completed two days of questioning of Trump’s defense lawyers and House of Representatives Democratic “managers” prosecuting the case against the Republican president.

Late on Thursday, Republican Senator Lamar Alexander announced he would oppose hearing from more witnesses,                      dealing a blow to Democrats, even as his fellow Republican, Senator Susan Collins, said she would vote yes.