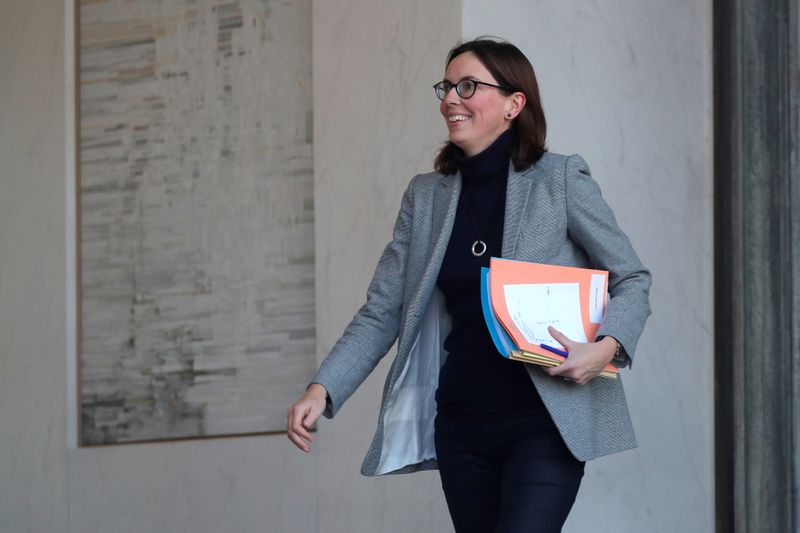 The scale and scope of European Union trade ties with Britain after Brexit will depend on the latter’s alignment with the bloc’s rules, French minister Amelie de Montchalin said on Tuesday.

“The more access to our internal market the UK wants, the more we have to converge on rules and norms,” she said on arriving to EU ministers’ talks in Brussels. “If there is no clear guarantees for citizens and companies, if there is no level playing field guarantees of loyal competition, the commercial openness of the EU will not be total.”

“The degree of our economic openness will depend on the degree of convergence we will have,” she said. “If Boris Johnson wants a deal in 11 months with zero quotas and zero tariffs, we need guarantees of zero dumping and the level playing field.”