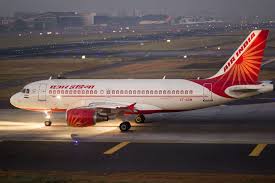 The Government of India will completely exit from Air India, including in units Air India Express and Air India SATS, in what is a major step to ensure success in its second attempt at the disinvestment the national carrier.

“The Government of India (GOI) has given ‘in-principle’ approval for the strategic disinvestment of Air India, by way of the transfer of management control and sale of 100 percent equity share capital of AI held by GOI which will include AI’s shareholding interest of 100 percent in AIXL and 50 percent in AISATS,” stated the expression of Interest document released on January 27.

The government has appointed EY  to advise and manage the proposed transaction.

A successful sale of Air India is imperative for the government to meet its disinvestment target. More importantly, the airline, which is dependent on government largesse to run its operations, needs a new owner to keep flying.