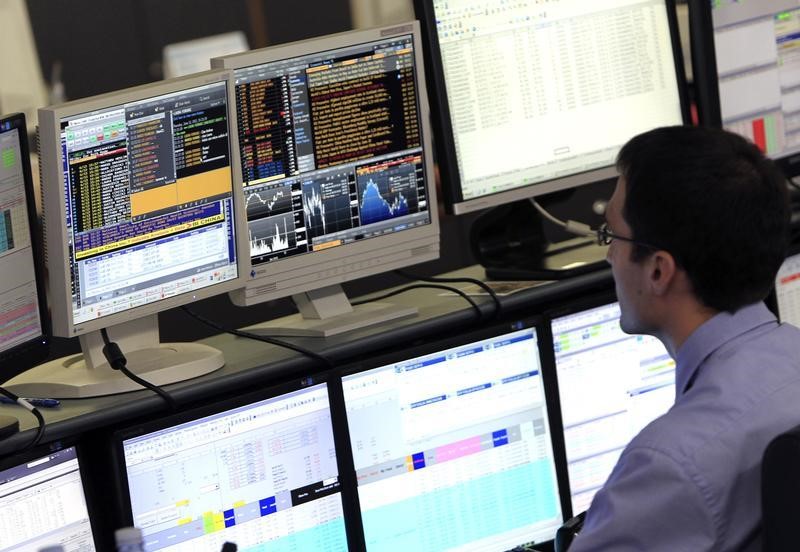 Britain’s finance ministry has appointed Christopher Woolard as interim chief executive of the Financial Conduct Authority  to navigate the financial sector after Brexit.

CEO Andrew Bailey leaves in March to become governor of the Bank of England, when Woolard will take over the FCA as interim chief executive.

Woolard is currently the FCA’s executive director of strategy and competition, and an executive member of the FCA’s board.

He has been using the FCA’s competition powers to crack down on high overdraft fees charged by banks and on high interest rates exacted by payday loan companies.

The finance ministry said Woolard would remain interim CEO until a permanent successor is appointed. Futher details on recruiting a permanent CEO will be announced in due course.

The finance ministry is expected to consider internal and external candidates for the permanent post that will play a crucial role in steering the financial sector beyond Brexit.

The FCA will advise the government on granting EU banks, insurers and asset managers access to customers in Britain.

The CEO will have to ensure that Britain has a strong voice in global financial standard-setting bodies now that it no longer has a say on EU rules.

The finance ministry is likely to face pressure to appoint a woman as a permanent CEO, with the watchdog’s current director of supervision and former Bank of England official Megan Butler seen as a candidate.