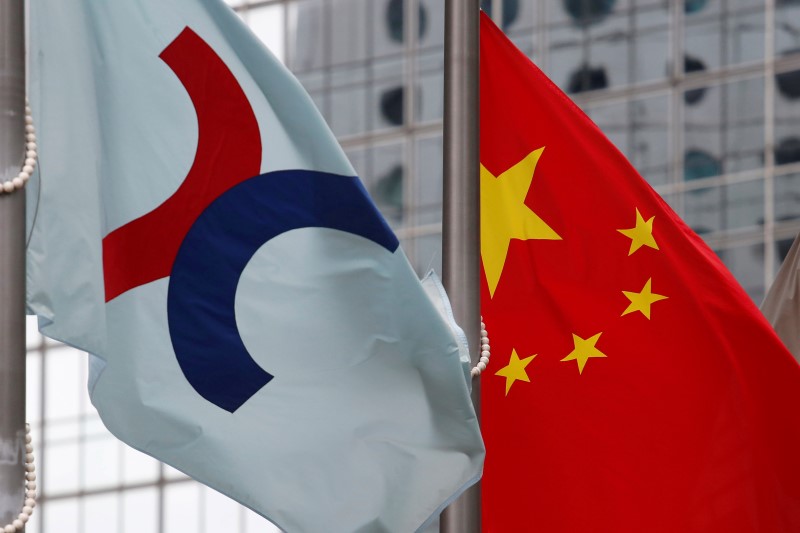 The fund size exceeded Baring’s initial target by $1 billion and is 60% bigger than the firm’s previous fund, it said.

The new fund will continue to focus on mid- and large-cap buyouts in the region, targeting healthcare, education, IT services & software, business services, financial services, consumer, and advanced manufacturing sectors.

The majority of the capital came from pension funds and sovereign wealth funds, Baring said.

Formed in 1997, Baring has become one of Asia’s largest private equity investment houses with total committed capital of more than $18 billion.

It has announced at least six investments in the past year, including in Israeli medical device maker Lumenis, South Korean consumer finance and leasing company Acuon Capital and a healthcare subsidiary of JD.COM .

It is currently planning to sell portfolio company HCP Pakaging in a deal that could value the business at more than $1 billion, people familiar with the situation told Reuters.

Baring, which declined to comment on the deal, bought the business from TPG in 2015 for $775 million, Reuters reported at the time.