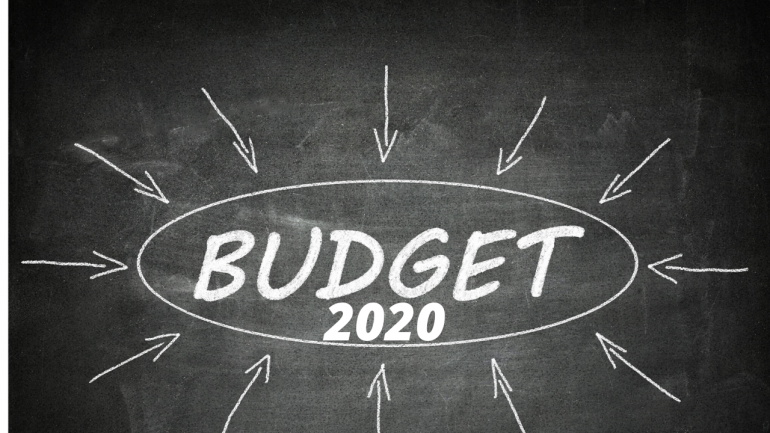 As the budget day draws near, economists have strongly argued against personal tax cuts arguing that government should use the money it has to invest and stimulate demand.

Exports  said income tax cut would benefit only 2-3 percent of the population and may not be the best option to stimulate growth.

“Moreover, the cost of income tax cut would be 0.1-0.4 percent of gross domestic product . According to him, an alternative could be an excise cut on petrol, diesel, which would benefit a large number of people and may spur a bit of FMCG demand. It will be relatively small for each person but at least will be something which could be meaningfully spent,”

On the fiscal deficit number “The challenge is find a balance between growth and macro stability at a juncture where we have a serious demand problem and have a problem where inflation is impacted by supply side shocks. So, the policy decisions are not going to be easy.”

Giving two recommendations to spur demand,export  said, “The first recommendation would be to enhance the tax free limit from Rs 2.5 lakh to around Rs 4 lakh and from Rs 4 lakh to 7.5 lakh you tax 5 percent. Second, when we speak about what money that needs to be left in the hands of middle class to spur consumption, It seem to forget the aspect that there is 43 percent rate of tax for income above Rs 5 crore. So, you are looking at a situation where you have pushed the needle from 35 percent to 43 percent, which is not only high rate of tax but it also does not send out the right sentiment and so, the amount of tax that you collect would be de minims.”

“The other challenge would be to fund the tax rate cuts because it doesn’t make sense if yields go up and hurt from some other direction,”