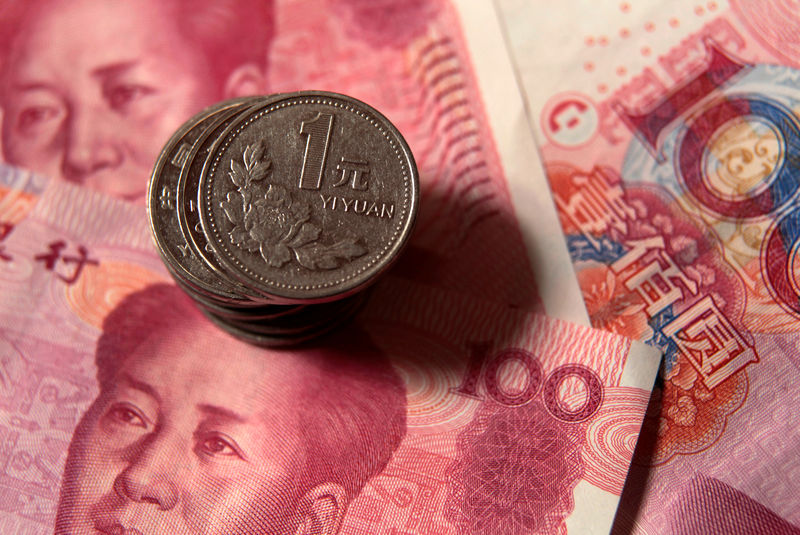 The Chinese Yuan hit almost five-month highs and the USD continued to retreat on the last day of the year in Asia.

The People’s Bank of China set the reference rate for the yuan at 6.9762, stronger than the 6.9805 fix set on Monday and its strongest point since early August.

China’s economy continues to show signs of stabilization. The official manufacturing purchasing managers’ index for December released by the National Bureau of Statistics (NBS) Tuesday morning came in at 50.2, steady from a month earlier. A reading above 50 signals expansion.

On a positive note, a sub-index that focuses on new orders for export rose above 50 for the first time in 19 months. However, the non-manufacturing PMI fell to 53.5 from 54.4.

The private Caixin PMI is due out Thursday.

The subdued but positive PMI reading comes as China and the U.S. prepare to sign a phase one deal on their ongoing trade war that has hit both economies.

The USD/JPY pair was down 0.15% to 108.70. The Japanese has gained some ground against the greenback this week and is ending a volatile year at roughly the same value as where it started.