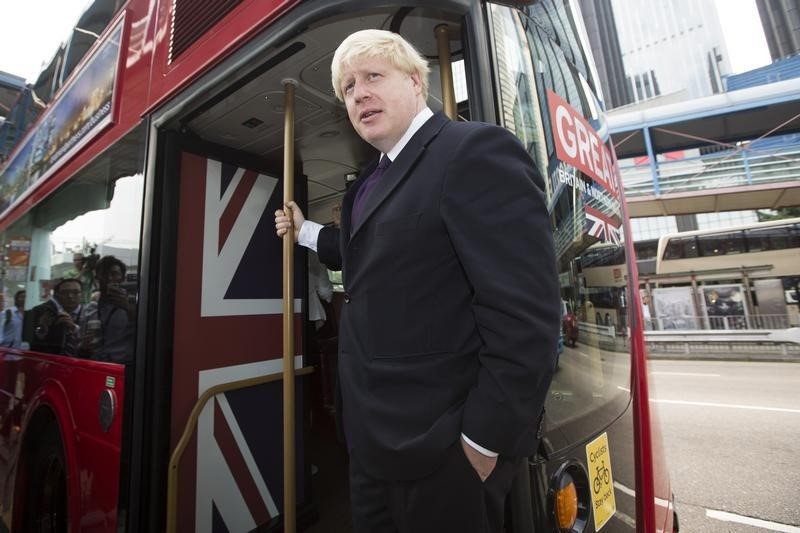 European stocks found their feet again on Wednesday after the Federal Reserve signalled that it’s likely to remain on hold throughout next year, seemingly convinced that historically low jobless rates won’t create enough inflationary pressure to warrant a rate hike.

The biggest gainer on the continent was, however, Russia’s RTS, where the heavily-weighted commodities companies all profited from the dollar’s post-Fed decline. A weaker dollar generally supports prices for commodities from oil to base metals and gold.

The FTSE’s gain was all the more notable, given that it came against the backdrop of sterling strength – GBP/USD was steady at above $1.32 in morning trade in London.

Traders appeared to be anticipating a Conservative majority at the general election, where final opinion polls suggested the Tories led by some 10 points nationwide. Given the U.K.’s electoral system, that may translate into anything from a large majority to a ‘hung’ parliament with no overall majority, but bookmakers see a 60% chance of a Tory majority, with spread bettors making markets implying they’ll win 341 of the 650 seats up for grabs.