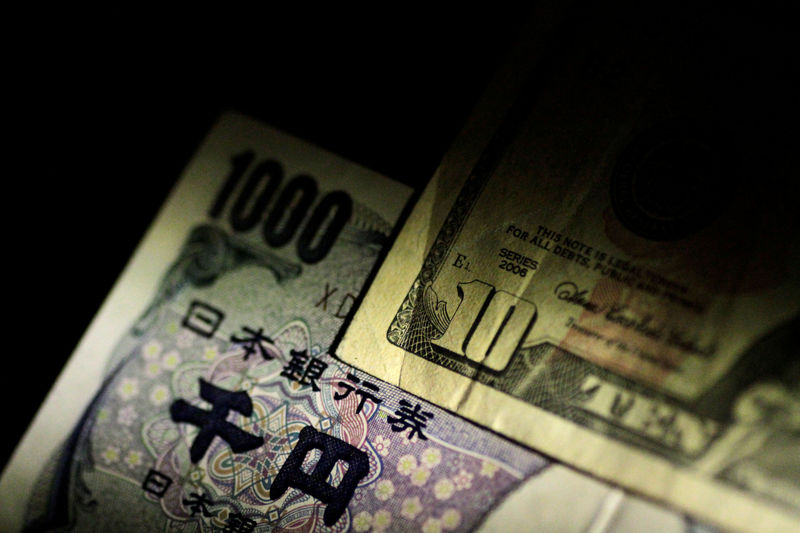 The dollar held an upper hand against the yen on Tuesday as optimism on a trade deal between the United States and China dented the allure of the safe-haven unit while the British pound was supported by hopes of an end to a hung parliament.

The report raised optimism the deal and lifted the dollar against the yen to as high as 109.02 yen , a one-week high, by early Asian trade on Tuesday.

“Trading in the next couple of weeks will be all about the U.S.-China deal,” said Daiwa’s Ishizuki.

Sterling traded at $1.2900 , supported by hopes that the ruling Conservatives could win a majority in the Dec. 12 election to end a hung parliament.

Against the euro, the British unit stood at 85.365 pence per euro, near six-month high of 85.22 touched Monday last week.

Despite rising hopes of U.S.-China trade deal, the Aussie has been pressured by a run of disappointing local economic data that has led investors to narrow the odds on another rate cut from the Reserve Bank of Australia (RBA).

Overall, currency trading is slowing down ahead of U.S. Thanksgiving holiday on Thursday.