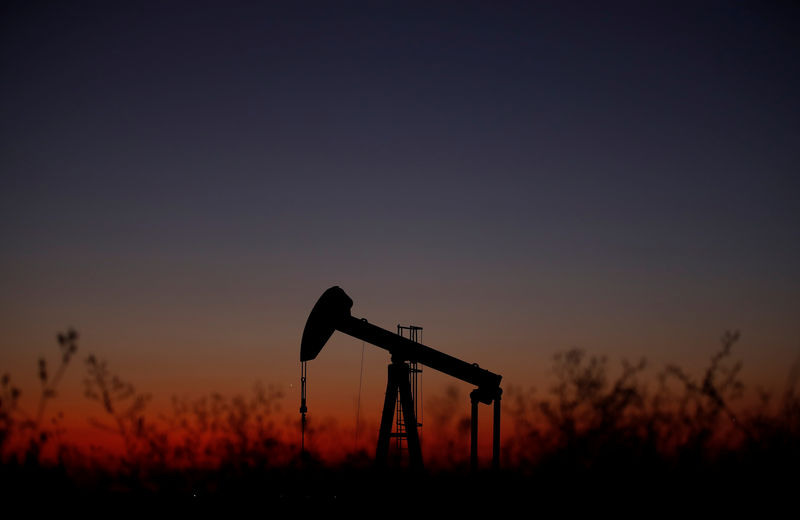 By Ritu https://capitalsands.com/ Oil prices were toppled from their highest in nearly two months on Friday by doubts over future demand for crude as uncertainty continues to shroud a potential U.S.-China trade deal, and along with it the health of the global economy. That was more than enough to offset news of a likely extension of production cuts among major producers that drove prices higher in the previous session on the prospect of tight crude supply. By 0159 GMT, Brent crude futures (LCOc1) had slid 30 cents, or 0.5%, to $63.67 a barrel. West Texas Intermediate crude (CLc1) was at $58.24 a barrel, down 34 cents or 0.6%. “The key factor for the demand outlook for oil is the (U.S.-China) trade negotiation currently going on,” said Michael McCarthy, chief market strategist at CMC Markets and Stockbroking in Sydney. “With oil near the top of recent trading ranges it’s no surprise to see a bit of selling pressure during the session today.” Prices had touched their highest since late September on Thursday after Reuters reported that the Organization of the Petroleum Exporting Countries (OPEC) and Russia are likely to extend existing production cuts by another three months to mid-2020 when they meet on Dec. 5.